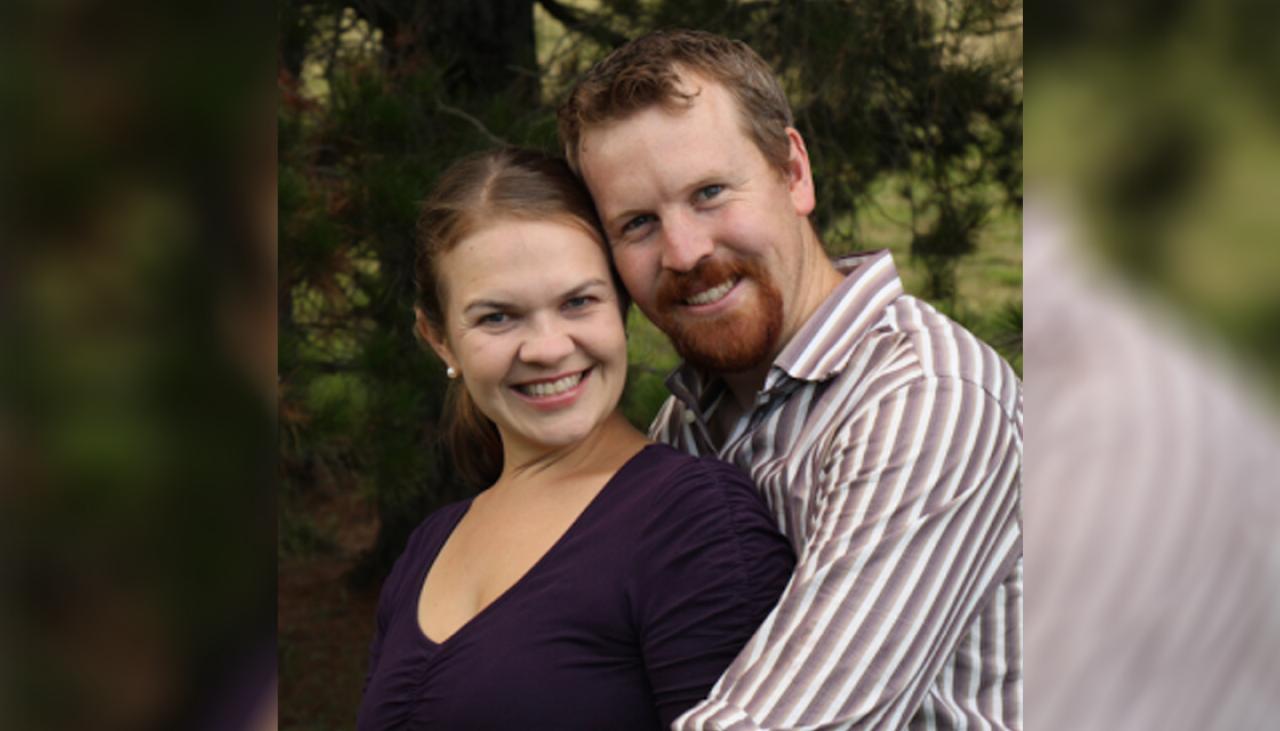 I walked out, with nothing but my car and my handbag. I had to. She was the only participant who remains united with her husband. She continues to support and depend on him and although she is exploring career and dating interests outside the home, she is limited in how far she can expand on these.

We have our home. In contrast to all the other participants, Christina bypassed the process of marital limbo and the consequential angst or dissonance involved in being partially married and partially separated. I knew at that moment exactly what I was going to do. That I was going to separate from him, although I loved him dearly and still do [upset].

And there was no turning back. While Christine moved relatively quickly to end the marriage, most participants did not. They expressed despair and anger which were vented in different directions, including anger towards self. Support was not found to be helpful at this time.

Eight of the participants showed clear signs of being loathe to end the marriage. Transitioning into separation was worse that the eventual separation itself. Their slender was now broken. Their marriage was over. This realisation seemed to be the end point of a process of separation, and varied across the accounts. Almost all felt a sense of the force of finality when they began to live apart: The ending really hit me hard then.

Rose had dedicated herself to the vocation of marriage but her husband had broken the marital rules both by having an affair and by leaving. Relinquishing her attempt to regain control and accepting that her marriage was over was a shattering experience, but one which also brought relief and seemed to restore her clarity of thought. Her husband was gone:.

When he left it was very, very difficult. Seeing all the missing things. He was already living with someone which was extremely painful for me. I kicked the door and it shattered.

How Do Divorced Gay Dads Date?

This was foreign territory and a solo expedition. Having being married for so many years, several changes resulted from the mid-and later life separation, including threats to their emotional well-being, personal identity, and security i. Sarah believed all her worries at this time related to her core concern, being alone and single: Will I have enough money, will we be ok? But looking back the worry really was just about being on my own.

Missing the security. Her husband had left her for someone else: Cut off from the spousal relationship, a core source of support or focus, the participants moved towards taking control of their lives and created a new, meaningful identity.

This was experienced as difficult, often painful, but rewarding. While most positive growth was gleaned from self-reflection and self-action, supportive friends and family members played a large part in sustaining the participants during their more difficult times. Feeling understood resulted in a sense of belonging and appeared to help redirect their focus on themselves.

In contrast with previous therapeutic experiences, this was identified as helpful and often other, unexplored issues, such as family relationship issues, abuses and anxiety were also explored. Patty sought objective, if not directive, support to help her get to know, understand and be herself. She sought to break the pattern of focus on her husband, who had health issues. Entering her later life as single, she had to face the reality of returning to the workforce to secure her future. I need a therapist; somebody objective to help me to do that.

Is he ok? All the participants highlighted the importance of transparency and trust in new relationships. Individual patterns emerged when they separated with some re-partnering and some remaining single. Despite this concern, three participants reported happiness in living with another man, and one remarried.

While Grace reported no desire to be with another man, she, like all the participants, strove to embrace unexplored parts of her life. Now I have a whole network of people that know me. For a long time I felt that he came out and I went into the closet.


I needed to get out. It has taken me years to get back to myself.

Whilst Grace focused exclusively on herself in the present and future, most of the other participants accepted that their past experiences contributed to who they are now, and to their greatest gift, their children, and for some their grandchildren. Integrating their past and present self seemed to move them further towards psychological growth. Sarah described her attempts at integrating her past and present self, as she focuses on what she has achieved.

He could never be to me what I need, and I will never be to him what he needs. Salvage what is good, and move on separately. You have to move forward. I look back at the good—we have our children. Stay friends if you can.

Just kept it simple and made it ok for the kids. You have to go the extra mile because of the prejudice they might get. Things happen to everyone. If you move beyond that and go forward with life then good things are there. This seemed to further enhance a positive sense of self. In summary, the participants, having for decades identified as married, had learned to make sense of a life separate from their husbands.

This required a consequential shift in focus onto themselves. The passage of time helped them to reflectively balance the loss of their marriage with the positive outcomes, namely their children and unexpected independent achievements. They rebuilt an integrated sense of self that was separate from, yet always somewhat connected to, their ex-husband by virtue of their children, and their history together.

This study focused on the experience of nine heterosexual women whose husbands came out as gay in mid-and later life. The loss of their marriage was extremely painful.

Marriage for the participants spoke to the internalisation of a traditional, monogamous script for coupledom, motherhood, and lifelong commitment. It was a permanent commitment in the cultural context of Catholicism. Marriage legitimised their relationship, and provided them with a plan for the future. Almost every participant who participated became tearful or cried when recalling the loss of their marriage. Most recalled fearing hence presuming societal stigma and being alone: In line with previous research, the women experienced the personal reactions commonly associated with a marital separation, such as stress, anger, fear and pain in processing the marital loss [ 35 , 36 , 37 ], concerns regarding their children, financial concerns and changes to their living arrangements [ 38 , 39 ].